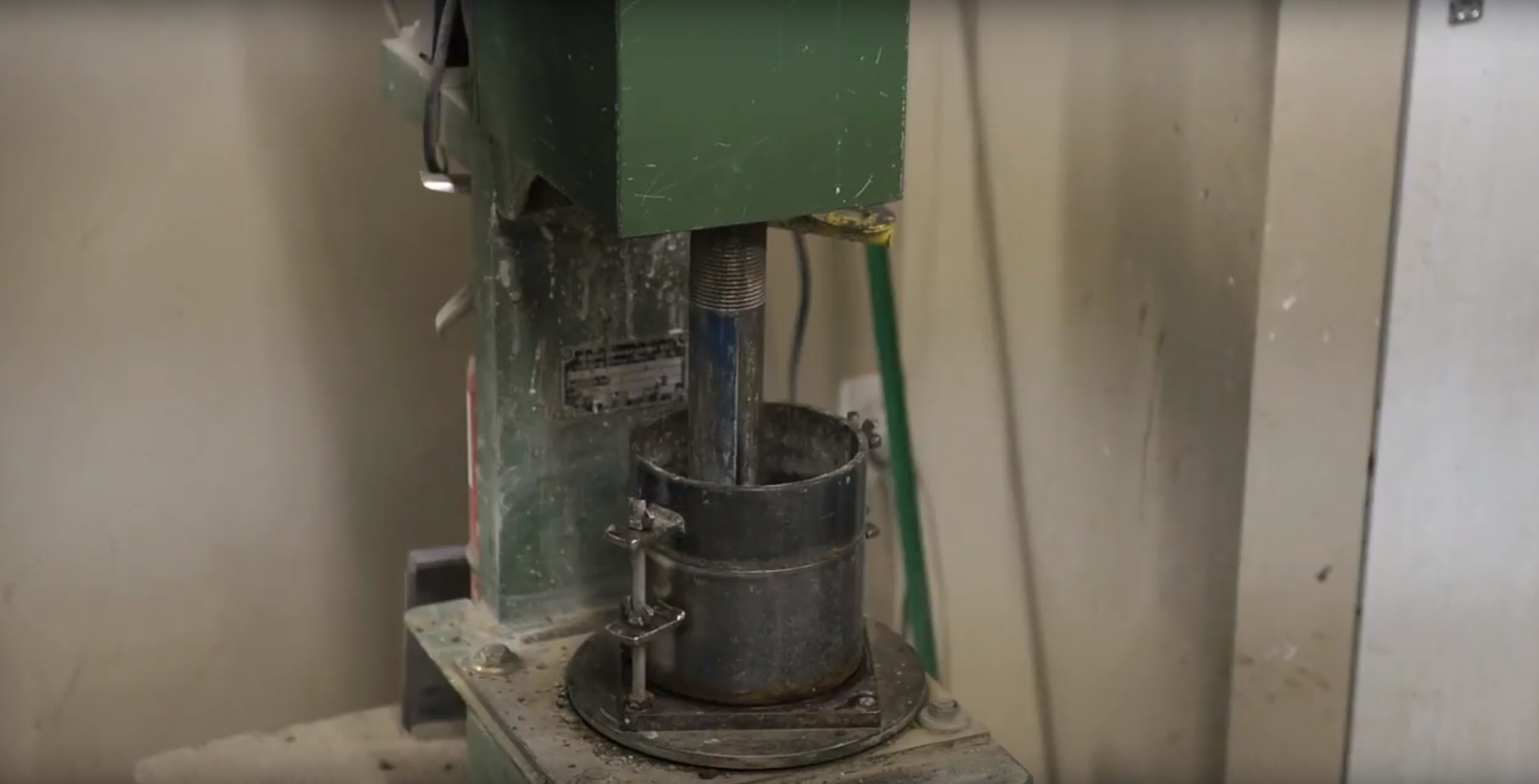 The process of compaction increases the density of a soil, giving it greater load bearing resistance and greater stability, thus providing enough support for a hardscape installation.

Obtaining the right level of compaction is important!

The Proctor density test is a laboratory method of experimentally determining the optimal moisture content at which a given soil type will become most dense and achieve its maximum dry density. Standard Proctor Density (SPD) applies to residential construction, and Modified Proctor Density (MPD) is typically used in industrial applications.

In residential construction of interlocking concrete pavements, a minimum 98% SPD is required for the soil subgrade, subbase (if applicable), and base. For segmental retaining wall projects, 95% SPD is required. In both instances, the percentage is determined by comparing the results obtained in the field (by measuring the compacted soil) to the results previous obtained in the lab.

In this video, we visited a soils lab and the staff conducted a Modified Proctor Density test for another client.

It is equipped with a 10-pound weight that is positioned 18 inches above the soil sample.

The lower cylinder is filled with the soil sample at an optimal moisture level and the weight is dropped approximately 50 times (this varies per machine) on five different layers. The result is identified as 100% MPD for that soil type. This is what is compared to the field results. 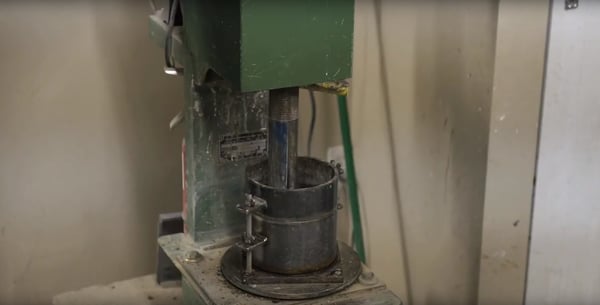 GAIN ACCESS TO TOOLS AND INFORMATION THAT WILL HELP YOUR BUSINESS STANDOUT TODAY!